Souls of the City 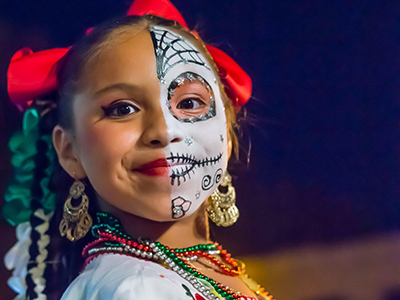 Join us, beginning Saturday, September 28, as the The Sacramento History Museum, in partnership with Sol Collective Arts & Cultural Center, presents an exciting new exhibit, Dia de los Muertos: Souls of the City, in the new R. Burnett Miller Gallery.  Through traditional altars and multi-media art, the exhibit celebrates the art and traditions of Dia de los Muertos.  The exhibit runs through November 30, 2019. 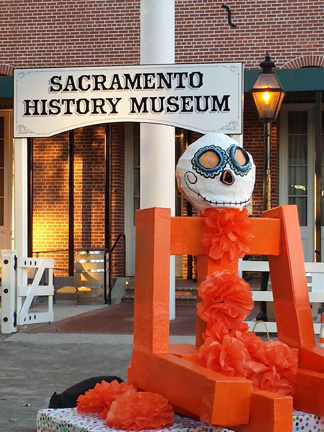 Since 2011, Sol Collective has worked to bring the ancient tradition of Dia de los Muertos (Day of the Dead) to the Sacramento community. Shrouded in mysticism for many Americans, Day of the Dead is a Mexican tradition celebrating and honoring the lives of relatives and ancestors past.